David is a trial lawyer who is experienced in complex business and real estate litigation matters, including breach of contract, breach of fiduciary duty, shareholder and partnership disputes, lease disputes, and employment law claims. He regularly practices in both State Court and Federal Courts across the country.  He’s tried cases before juries in Superior Court and retired judges in arbitrations.

David understands the complexity of litigation and that each client requires a unique strategy and approach to his or her case. David prides himself on working closely with his clients to tailor a strategy that best fits the client’s goals.

David, who is a native San Diegan, began his legal career at a large, prestigious San Diego law firm where he practiced civil litigation for six years. David has been recognized by several publications as a top attorney in the San Diego legal community. 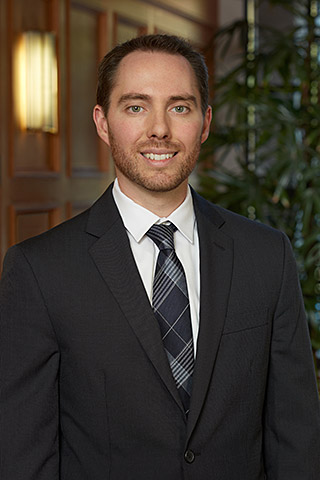