Mr. Leer’s practice encompasses a broad range of commercial litigation and business matters. He prides himself on solving problems for his clients, and understands the need for creative, efficient and effective solutions. When all else fails, Mr. Leer’s experience as a lead trial attorney in both state and federal courtrooms gives him the skill and experience necessary to see complex business disputes all the way through trial.

From 1996 to 2000, Mr. Leer served in the United States Navy Judge Advocate General’s (“JAG”) Corps in Norfolk, Virginia. In three years on active duty, he served as both defense counsel and prosecutor in criminal courts martial and other administrative and disciplinary proceedings. In courts from Keflavik, Iceland to Roosevelt Roads, Puerto Rico, he tried cases ranging from minor drug offenses to felony-level charges of financial fraud, theft of explosives, sexual assault, and rape. In his final year of active duty, Mr. Leer served as a Special Assistant U.S. Attorney for the Eastern District of Virginia, prosecuting civilians who committed crimes on military bases and other Federal property in the Hampton Roads area. After leaving the Navy, Mr. Leer joined the law firm of Seltzer Caplan McMahon Vitek, where he worked for thirteen years before joining Caldarelli, Hejmanowski Page & Leer. 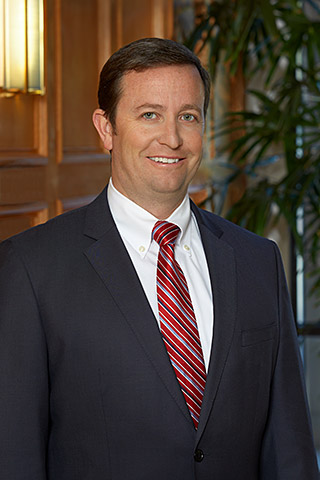