In addition to her accomplishments in the courtroom, Marisa is an active member in her community. Most recently, Marisa founded Josh’s Smile~Beyond the Chair, a charity that gives “smiles” to terminally-ill, wheelchair-bound adults and educates the next generation to look beyond the wheelchair and see the person. Additionally, Marisa was recognized nationally by the American Association of Birth Centers for her pro bono services to midwifery and birthing centers.  Marisa led the Association of Business Trial Lawyers in partnering with the National Association of Women Judges on its Informed Voter Project, appearing on radio and in community forums to educate California voters of the importance of fair and free courts.  In 2014, Marisa initiated and presided over San Diego’s inaugural Bench and Bar Summit where San Diego’s state, federal, and appellate judges as well as local Bar leaders gathered to discuss critical issues facing the Courts and legal community.  Marisa also served as a guardian ad litem advocate for abused children in California and North Carolina. 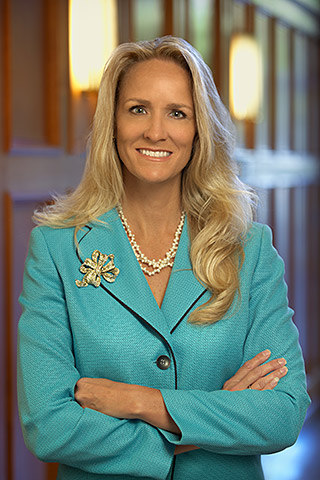